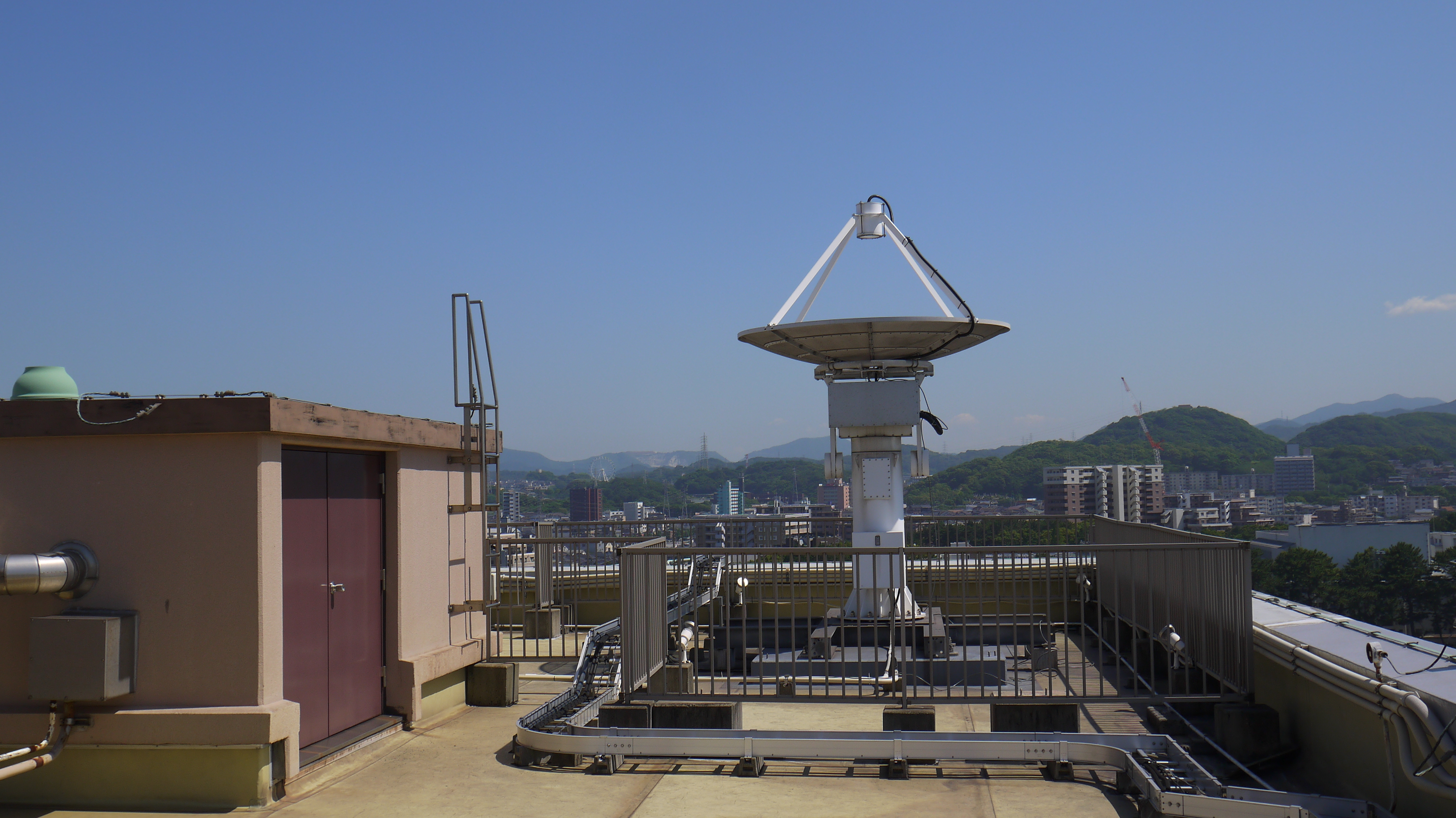 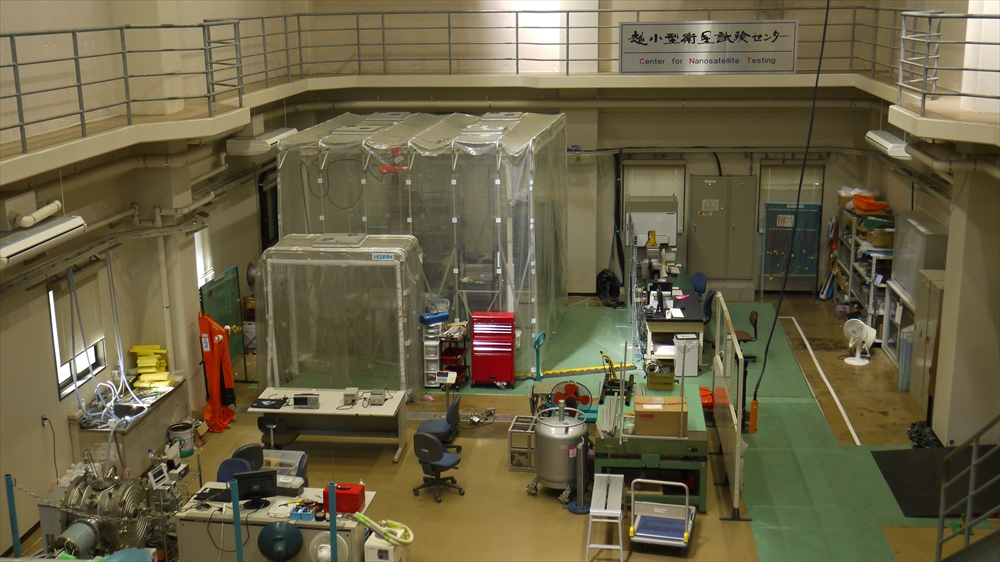 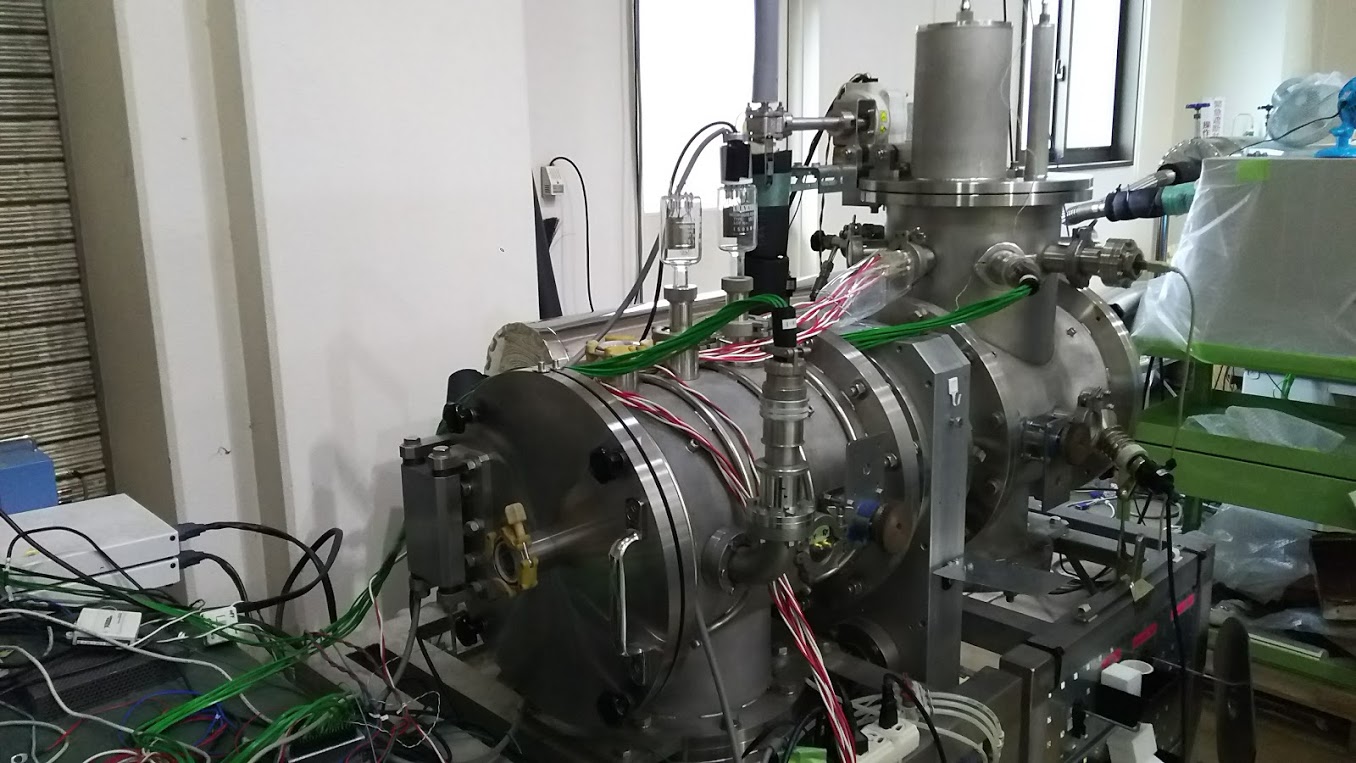 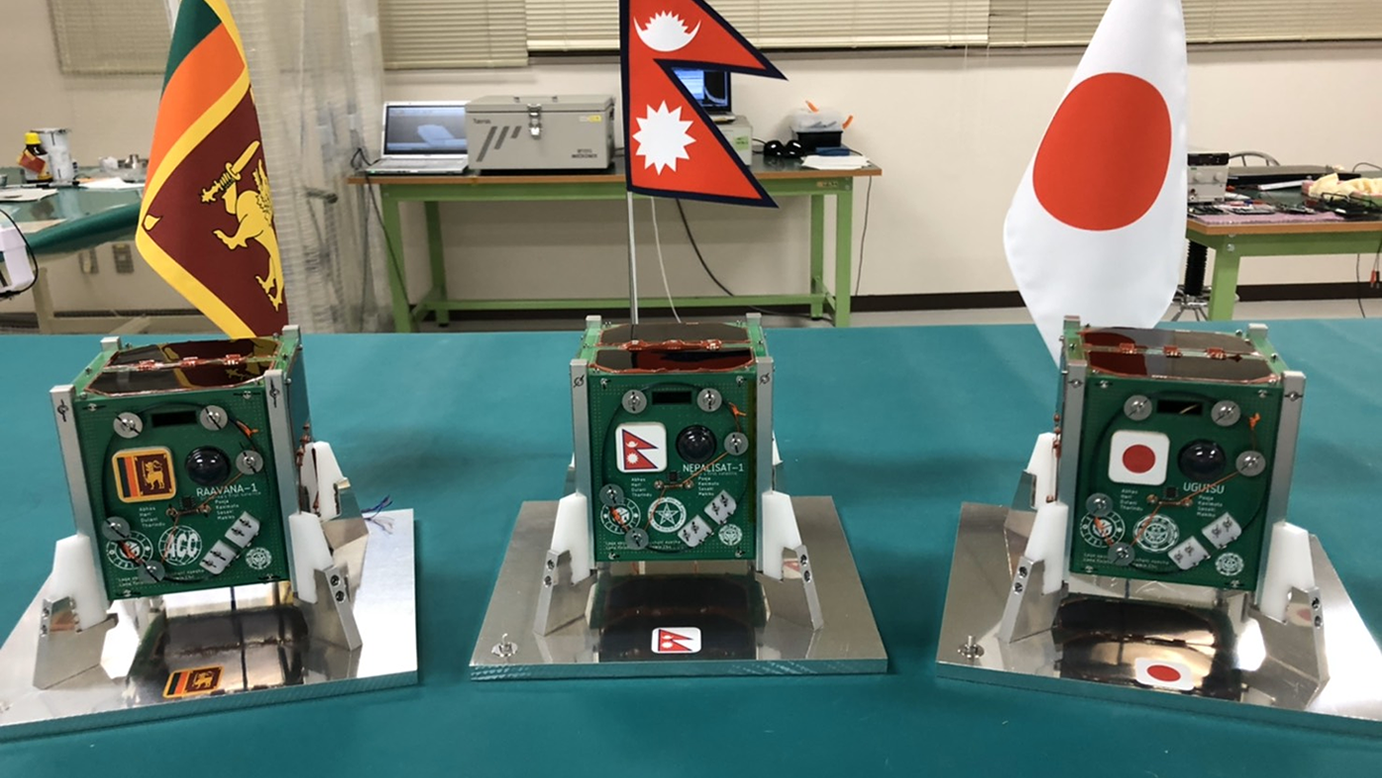 The Laboratory of Lean Satellite Enterprises and In-Orbit Experiments

The development of nano-satellites (especially the CubeSat, which is a cubic satellite that is 10cm by 10 cm by 10cm) is blossoming around the world. Introduced in the early 2000’s, the application of the CubeSat initially focused on student education. Nearly 20 years have passed since then and, on average, around 200 units have been launched all over the world each year. CubeSat applications have expanded in to: [1] business (earth image acquisition, maritime data collection, meteorological observation, etc.), [2] scientific observation, and [3] deep space exploration. CubeSats are useful for demonstrating new technology to be used in space.

Due to their low costs and ease of development, nano-satellites also provide an economical entry for developing nations that seek to become space faring nations. Over two dozen countries have launched a CubeSat as their first satellite into space. In addition, these days, companies who had a business focus far removed from space are taking a good look at CubeSats for new business opportunities. As well, “New Space” startup companies have utilized CubeSats as a low-cost platform for testing out ideas for new space-related enterprises.

Under conventional space development, governments were the largest customers of space services ? which involved large-scale space systems pursuing high reliability at high cost. As a result, private space efforts also relied on space systems that were high cost, high performance, and highly reliable. On the other hand, in recent years, a new approach has emerged. This new way is based on “Lean Satellites” which embrace a philosophy that maximizes value to the customer. Many (not all) customers are willing to accept higher risks of failure in exchange for reduced costs and faster delivery time.

Under conventional space development, widespread progress was blocked by high financial barriers and difficult technological barriers to new comers. Hence, the entire space sector (commercialization, exploration, science, education, etc.) was hindered. So, for example, even 50 years after Apollo put man on the moon, mankind has not been able to repeat that particular feat. Lean Satellites can expand the “Base of Space” by lowering barriers to new comers, and this action becomes a catalyst for attracting new human resources to the space sector. The refreshing ideas of these new entrants create exciting new uses of space. Technological innovations created by Lean Satellites could revolutionize space development and could dramatically expand human activities in space.

Within the “Laboratory of Spacecraft Environment Interaction Engineering” (December 2004-March 2020), the spacecraft R&D of Kyutech was carried out and this R&D was globally well known. This R&D covered fields such as spacecraft charging, space debris, material degradation, nano-satellites, and international standardization (e.g., ISO efforts). However, in April of 2020, this laboratory was re-commissioned with a new name and enhanced mission. The new name is “Laboratory of Lean Satellite Enterprises and In-Orbit Experiments.” While continuing its long-standing role of international information dissemination activities and also pursuing a position as a globally recognized research center, the new laboratory focuses on [1] nano-satellites and on [2] utilizing space in innovative ways.

The purposes of the new “Laboratory of Lean Satellite Enterprises and In-Orbit Experiments” are as follows. Using nano-satellites and other new technologies, our laboratory’s purpose is to expand the “Base of Space” (mentioned earlier) so as to contribute to the development of human involvement in space. Specifically, we will pursue the following five key activities:

These activities will be carried out not only in the “Department of Space Systems Engineering (Kyutech)”, but also in collaboration with faculty members from other departments within the university and also with external institutions all throughout Japan and the world.

The academic nature of our laboratory

The academic characteristic of the research conducted in this laboratory is that “New Space” system engineering concepts will be cultivated. Unlike the Apollo Program (which was rigid in terms achieving high reliability and high performance albeit at high cost), our lean approach emphasizes creating “value” for the customer/user. This means delivering customer/user satisfaction through lower cost, shorter delivery time, and less waste ? but at slightly higher risk. In developing the philosophy of Lean Satellites, we conduct research not only by actually developing and operating satellites as academic projects but also by integrating the experiences acquired at the “Center for Nanosatellite Center”. To learn more about “Lean Satellite” concept, click here.